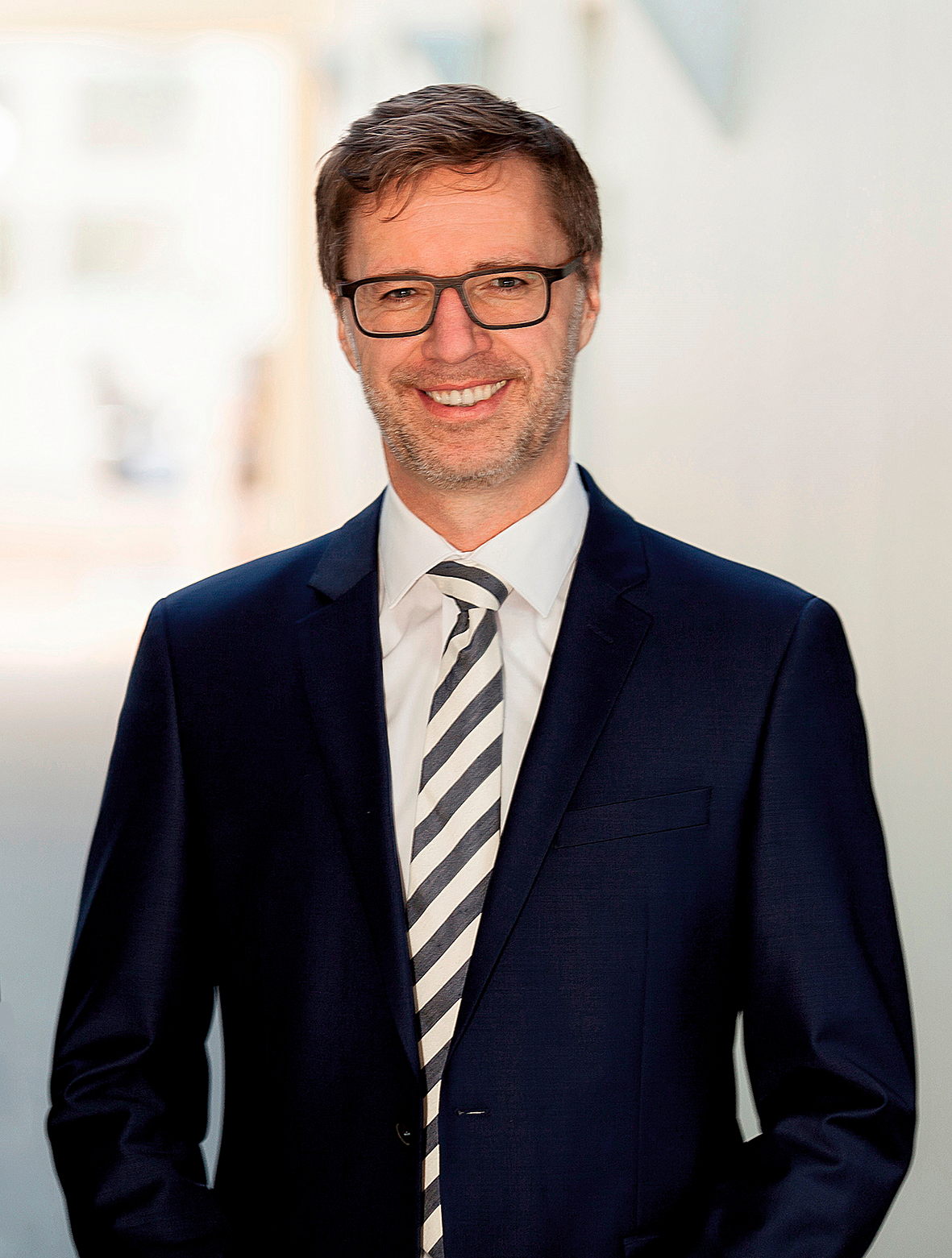 Hochwald reorganises its management board

Thalfang, 14 October 2016. The Supervisory Board of Hochwald Foods GmbH has appointed Detlef Latka as Chief Executive Officer with effect from 1 October 2016. Mr Latka, who previously held the position of Chief Financial Officer, is now the spokesperson of the company and contact person for farmers. The managing directors Detlef Latka and Karl Eismann continue to perform their functions on an equal footing.
Mr Latka has already been responsible for the commercial management since 2005, and also the company's sales units report to the new CEO. Karl Eismann, who joined the company in 2013, has been Chief Operating Officer for the control of the production plants and central functions such as Central Quality Management, Supply Chain Management, Procurement and Milk Management since 2015.
Detlef Latka: “I understand my role as Chief Executive Officer as a team player. I would like to thank the Supervisory Board for the trust placed in me and I look forward to the new tasks.”